Kawasaki Motorcycle has been one of the most selling motorcycle companies in Bangladesh. Below we have mentioned All the Kawasaki bike or motorcycle latest prices in BD 2022, recent images, & quick specifications, which Kawasaki’s bike models are available here in the Bangladesh market. 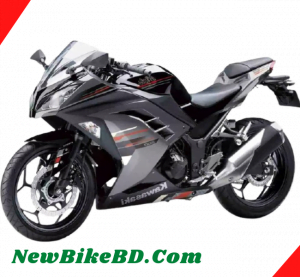 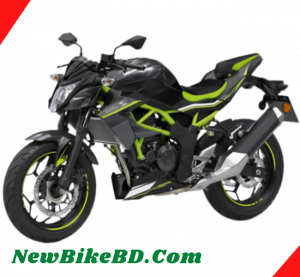 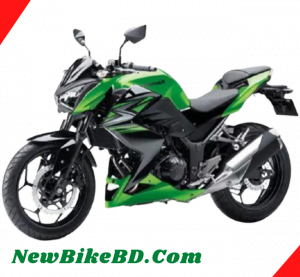 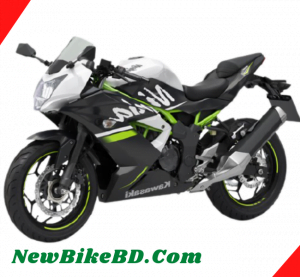 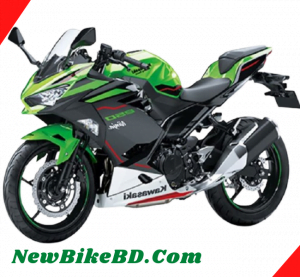 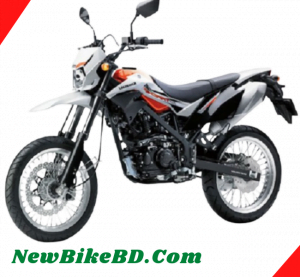 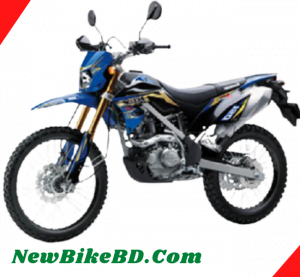 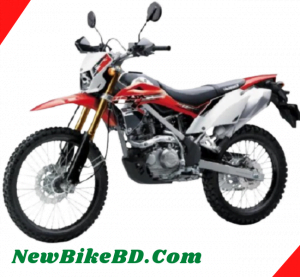 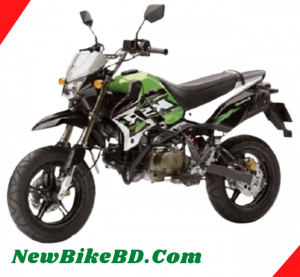 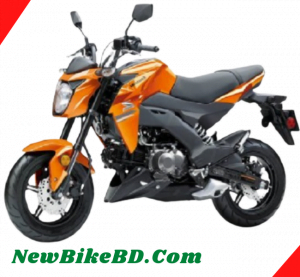 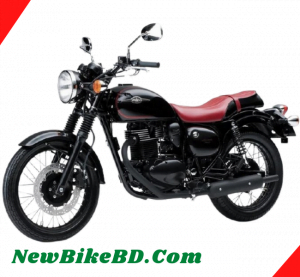 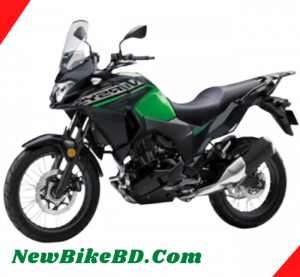 Kawasaki is one of the top and heaviest motorcycles in the world. Basically, Kawasaki is a product of a Japanese-based company. As a manufacturer, the Kawasaki brand has achieved great success in the off-road and sports segments.

Needless to say, the Kawasaki brand has earned a reputation as an up-to-date motorcycle manufacturer.

It can be said here that, most developed countries use Kawasaki bike. However, in the case of developing countries, the market for Kawasaki bikes in South Asia is slowly growing.

First of all, Kawasaki Aircraft started production of Kawasaki motorcycles under the name Meguro. Which was as a partnership business. Then, in 1983, Meguro and Kawasaki formally merged with Kawasaki Motorcycle Company Limited.

Currently, Kawasaki bikes are manufactured at state-of-the-art plants in countries such as the United States, Japan, Indonesia, the Philippines, and Thailand.

Kawasaki is a Japanese public multinational company. Which, originally known as the manufacturer of heavy equipment, aerospace and defense equipment, ships and motorcycles.

Comparing Kawasaki with prominent brands like Yamaha and Honda, it can be seen that the price of Kawasaki bikes is a bit higher. As a result, the market for Kawasaki bikes is not growing in Bangladesh as well as in India.

Another reason is that the brand does not have self-sufficient motorcycles at the entry level, which is popular in India as well as Bangladesh.

Kawasaki is a well known and trusted brand in Bangladesh. Generally, the products of Kawasaki are accepted by the people of Bangladesh as high quality premium products.

But, this company has completely failed to meet the expectations of the people. They have city bikes and dirt bikes introduced in Bangladesh. And, this Kawasaki bike did not get much popularity in Bangladesh.

We have mentioned here in this web page above Kawasaki bike price in Bangladesh, with specifications, Reviews, a complete list, and recent images.

Kawasaki, a world famous and well-known motorcycle manufacturer, is currently in Bangladesh. Initially they started their journey in this country with city bikes and off-road bikes. Bangladesh did not have any off-road quality bikes.

However, Kawasaki has filled the gap. In Bangladesh, they have brought different types of bikes, which are rare in other companies. Asian Motorbikes Limited is the sole distributor of Bangladesh Kawasaki Bikes.