Honda Motorcycle has been one of the most selling motorcycle companies in Bangladesh for some years now. Below we have mentioned All the Honda bike or motorcycle latest prices in BD 2023, recent images, & quick specifications, which Honda bike models are available here in the Bangladesh market. 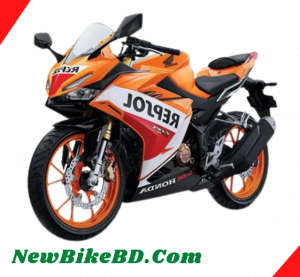 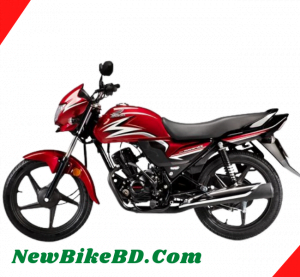 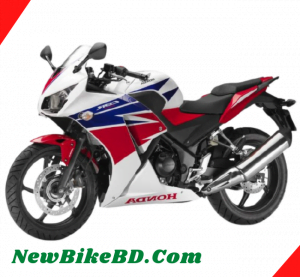 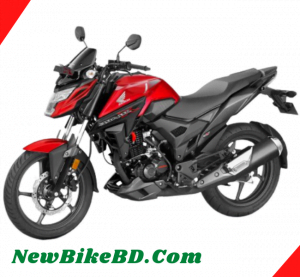 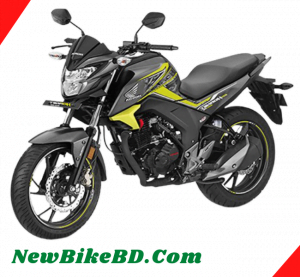 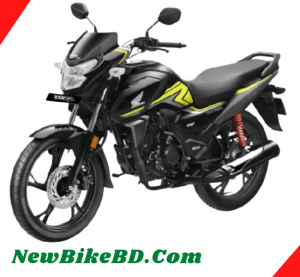 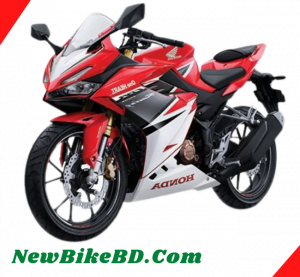 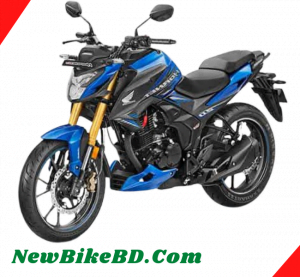 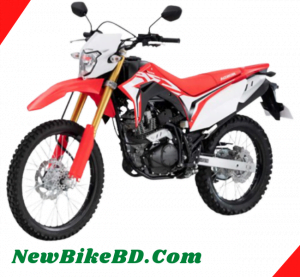 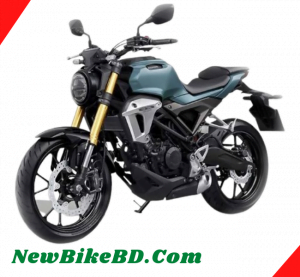 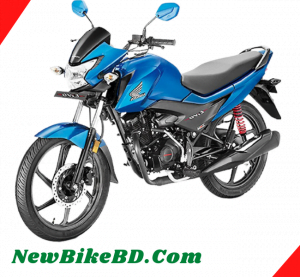 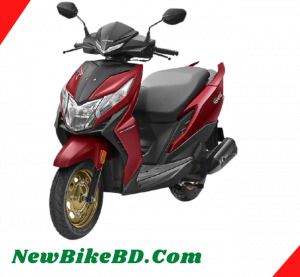 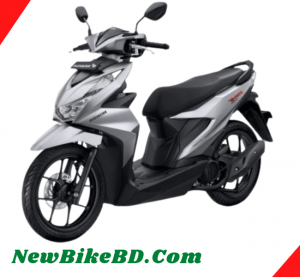 Honda Motor Company is the name of a Japanese public multinational company. Which is primarily known as a manufacturer of aircraft, automobiles, electrical equipment, and motorcycles. Honda has been the world’s largest motorcycle manufacturer since 1959. Honda operates the bike segment in Bangladesh.

Soichiro Honda, founder of the Honda brand. He founded it because of his interest in automobiles. Originally, Soichiro Honda worked as a mechanic at the Art Shokai garage. From there his weakness towards automobiles. The first complete motorbike made by Honda was the 1949 D-Type.

Subsequently, the company became the world’s largest bike manufacturer in a short period of time. At the present time, Honda is a dream-power. So Bangladeshis are also dreaming of Honda power. Honda Bangladesh has started the production of its motorcycles in Bangladesh with Honda Private Limited (BHL).

A joint venture was signed between Honda Motor Company Limited (Japan) and Bangladesh Steel and Engineering Corporation. It is managed by Bangladesh Honda Private Limited (BHL) Bangladesh Motorcycle Industry Division. It is hoped that in the near future, the motorcycle industry in Bangladesh will grow significantly. And Honda will follow suit. Motorbikes will be fair in the BD market.

First of all, the company started its journey on December 4, 2012 as a private limited company in Bangladesh. And signed a joint project agreement on September 2, 2012.

It is quite desirable to people because of the efficiency and longevity of Honda bikes. The common people of Bangladesh still know any motorcycle as Honda. Honda Bike is not only in Bangladesh but it is globally respected for its quality.

Above We have mentioned on this web page Honda bike price in Bangladesh, with specifications, a complete list, and recent images.

The Ministry of Industries of Bangladesh has included the Honda Company in a single industrial division of Bangladesh. It started manufacturing and assembling scooters, motorcycles and motor vehicles in Bangladesh. And launches sales, promotion, marketing, distribution, and maintenance services of the “Honda” brand under a joint venture agreement.

So, are you interested to know more about Honda bikes? Any more quire about Honda bike price in BD or any other related things contact directly Bangladesh Honda Private Limited (BHL) following the address below.