Runner Motorcycle has been one of the most selling motorcycle companies in Bangladesh for some years now . Below we have mentioned All the Runner bike or motorcycle latest prices in BD 2023, recent images, & quick specifications, which Runner’s bike models are available here in the Bangladesh market. 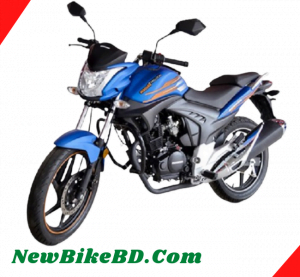 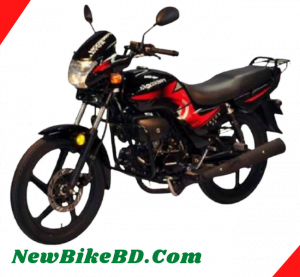 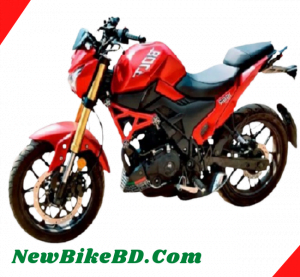 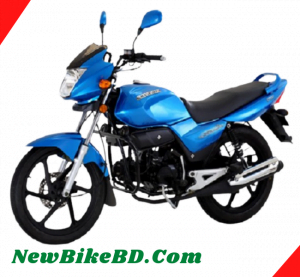 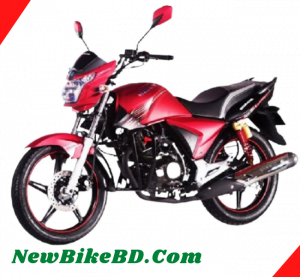 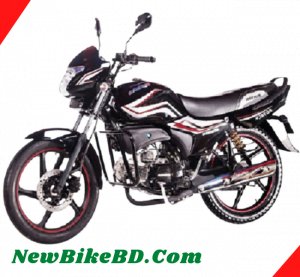 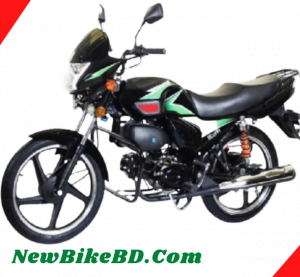 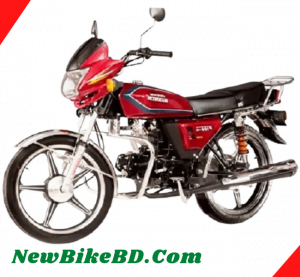 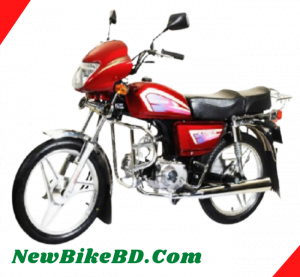 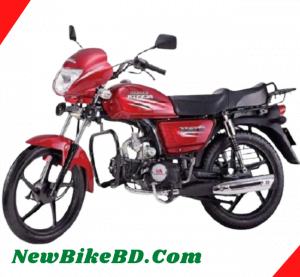 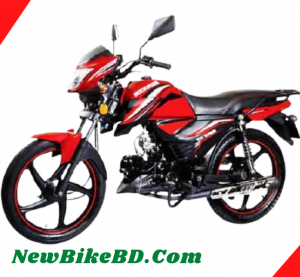 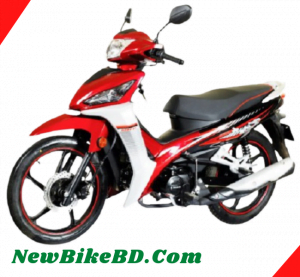 Runner Automobiles is a prominent, trusted, and local trendy brand in Bangladesh. It markets for the production and marketing of motorcycles as well as three wheelers, and four wheelers. Runner Automobiles is exporting the Runner bike abroad to meet the demand of the local market.

At present, the general buyers claim, the runner bike is a local product. And country-made motorcycle brands. Moreover, considering the price of the product, Runner’s position is above all other brands of bikes.

In July 2000, Runner Automobiles Limited was incorporated as a public-regulatory body. As a result, it started commercial operations considering the issue as an importer and trader of 2,000 bikes.

Subsequently, the company was transformed into public trusted in January 2012. And they started commercial ventures to produce and promote motorbikes.

Runner brand bikes, especially Runner standard bikes, survive quite strongly in competition with Indian and Japanese brand bikes. Several models in the Runner brand are world class. Among them are “Runner Knight Rider” and “Runner Turbo”.

Surprisingly, on the other hand, Runner launched a very cheap bike called RT. However, it is sad to say that the runner motorcycle did not develop as expected by Bangladesh. The main reason is that people compare the Runner motorcycle or bike with the inferior bikes of the Chinese brand.

However, this idea of man is completely wrong. Because, Runner Automobiles is currently in a strong position as a local and reliable bike manufacturer. Now, the company is producing 11 models of motorbikes or motorcycles and marketing them in different countries including Bangladesh.

It is worth mentioning here that there are 10 standard type motorcycles from 80cc to 150cc, and a sports bike. This is a very popular bike than other local brands.Also, despite Runner’s main products being motorcycles, Runner sells small-duty, light-duty, and heavy-duty trucks.

Runner bikes made by Runner Automobiles are generally cheaper, and can be compared to bikes of other brands. In some cases, Runner also has bid installation facility.It is very effective in the case of ordinary working people, including ordinary people. The company is marketing runner bikes in almost all the districts of Bangladesh through its sales representatives.

We have mentioned here in this web page above Runner bike price in Bangladesh, with specifications, a complete list, and recent images.

Runner Automobiles has been able to spread the popularity of Runner bikes in the country and abroad by ensuring quality of their products and after-sales service.So,Are you interested to know more about Runner bikes? Any more inquire about runner bike price or any other related things contact directly with runner automobiles Ltd. following address below.